When you book with an account, you will be able to track your payment status, track the confirmation and you can also rate the tour after you finished the tour.
Sign Up
570

Note – Hotels Cost as per seasons

On Arrival At Goa airport or  Thivim or karmali railway Station Proceed To our hotel in Goa en-route visit  Kaju factory, after lunch  we  Check Inn To The Hotel Spend Some Lesiure Time at Resort for relaxation. enjoy cinerarias surrounding you , feel  the winds of sea and listen noisy voice of waves in silent  overnight stay in hotel.

North Goa is one of the two districts that make up the state of Goa, India. The district has an area of 1736 km², and is bounded by Sindhudurg district of Maharashtra state to the north and by Belgaum district of Karnataka to the east, by South Goa District to the south, and by the Arabian Sea to the west.

After delicious breakfast we  will visit  famous explore North Goa Beaches we will visit at  Baga Beach and main attraction in north goa Dolphin safari, Auguada fort and lighthouse, Calangute Beach, Anjuna Beach, enjoy water sports activities in evening at any beach. Back To Hotel Overnight Stay At The Hotel. 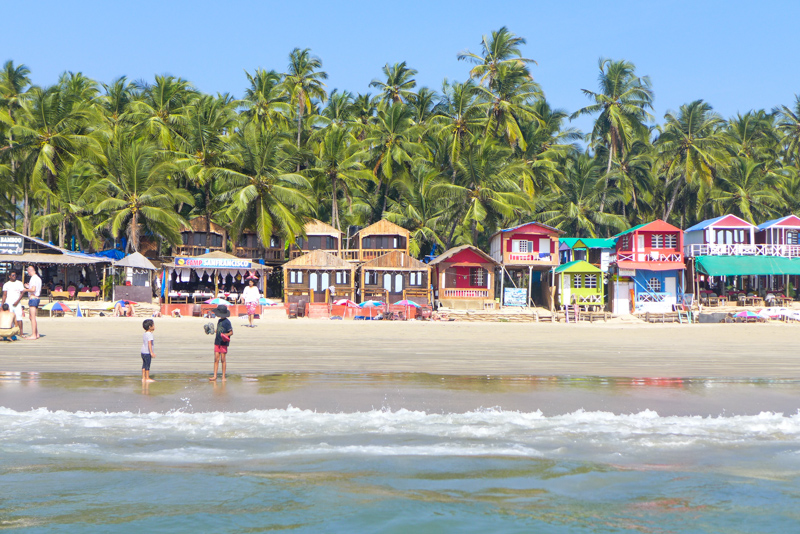 South Goa is one of two districts that comprises the state of Goa in West India, within the region known as the Konkan. It is bounded by the district of North Goa to the north, the Uttara Kannada district of Karnataka state to the east and south, while the Arabian Sea forms its western coast.

The Portuguese established a colony in Goa in 1510 and expanded the colony to its present boundaries during the 17th and 18th centuries. Goa was annexed by India on 19 December 1961. Goa and two other former Portuguese enclaves became the union territory of Goa, Daman and Diu, and Goa was organised into a single district in 1965. On 30 May 1987 Goa attained statehood(while Daman and Diu became a separate union territory), and Goa was reorganised into two districts, North Goa and South Goa

After Delicious Breakfast Proceed To The Thivim Railway Station or airport  For Return Journey To Home Town With Memories Of Goa .Tour Concludes. 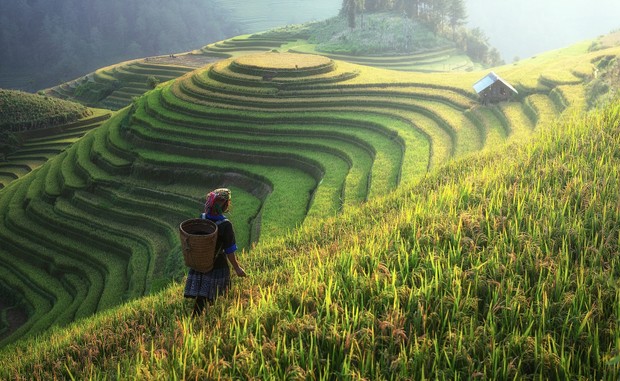